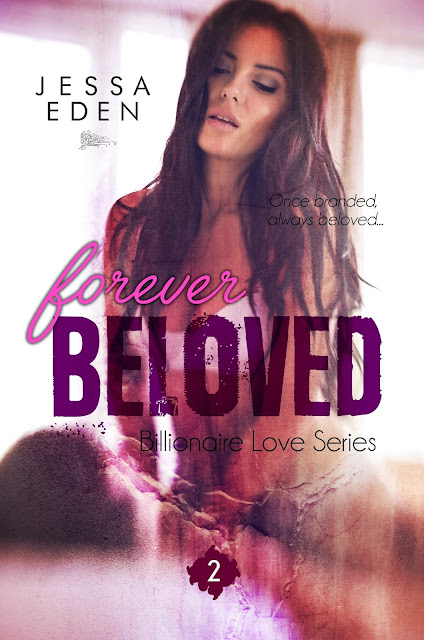 Marla had betrayed me in the worst way...or so I thought.
My version of the past was unraveling, leading me to question everything I knew about the break-up.
The only thing I knew for sure was she was driving me crazy.
I found her maddening. Bewitching. Captivating.
She was still in my blood after all these years.
But I was determined to resist her sweetness until I uncovered every last secret she was hiding from me.
~Beau Shepard

Beau only knew half the secret.
The other half could destroy him.
I knew sooner or later he would figure out the truth and the past would be exposed for what it really was.
A betrayal of the worst kind.
I wasn’t giving up on us, though.
I still loved him.  Utterly and completely.
Fate was giving us another chance.
I could feel it in my bones.
~Marla Matthews 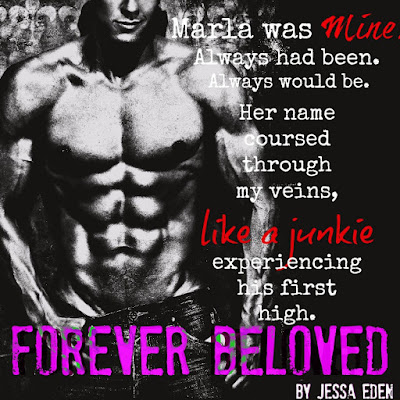 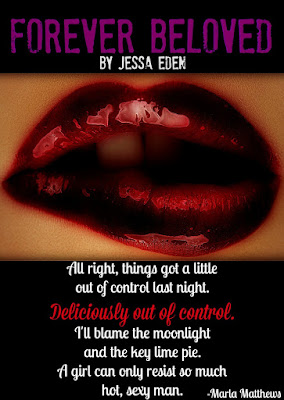 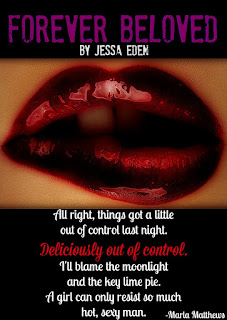 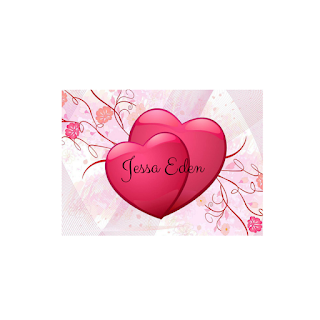 Over the last couple of years, writing has become a passion of mine. I pour my heart into each one of my stories, letting my characters go wherever they dare to venture. They often surprise and amuse me. I revel in exploring the human condition through the art of storytelling.


Nothing gives me more pleasure than drawing you into a world of emotional connection, compelling characters and hopeful adventure, complete with sizzle and sensuality. My goal is to leave you breathless and panting for more...

a Rafflecopter giveaway
Posted by Unknown at 8:00 AM