Cover Reveal - Curse Of The Spinx by Raye Wagner 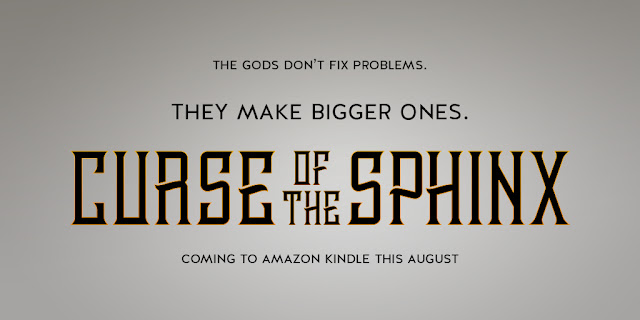 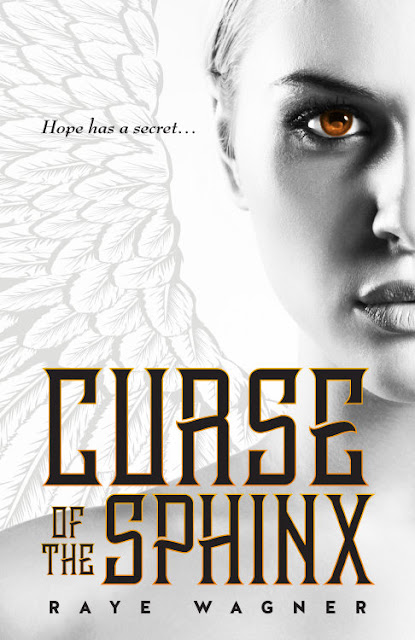 Curse of the Sphinx
by Raye Wagner

How long can a monster stay hidden in plain sight?

Seventeen-year-old Hope Nicholas has spent her entire life on the run. With her mom, she’s traveled from town to town and school to school, barely staying long enough to meet anyone, let alone make friends. Sometimes, it feels like no one even knows she exists—and she’ll have to keep it that way.

When her mother is brutally ripped away from her, Hope’s life shatters. Is Apollo’s curse finally being fulfilled? Is Hope, too, being hunted? Orphaned and alone, Hope flees again, but this time, there’s no one to teach her who to trust—or how to love. 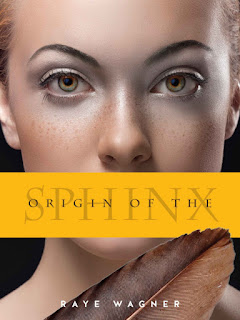 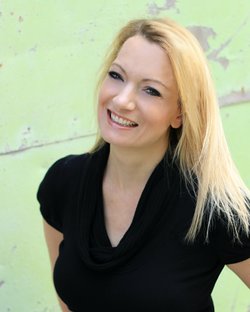 Raye Wagner grew up in the suburbs of Seattle, the second of eight children, and learned to escape chaos through the pages of fiction. As a youth, she read the likes of David Eddings, Leon Uris, and Jane Austen. Inspired by a fictional character, Raye pursued a career in nursing, and thought to help the world one patient at a time.
One summer afternoon, a plot dropped into her head, and she started writing.
Raye enjoys baking, Tae Kwon Do, puzzles, and the sound of waves lapping at the sand. She lives with her husband and three children in Middle Tennessee.
Origin of the Sphinx is her first publication, and the beginning of the Sphinx series.