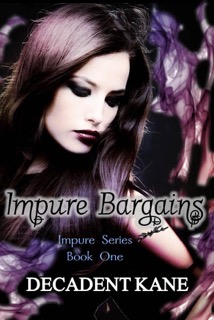 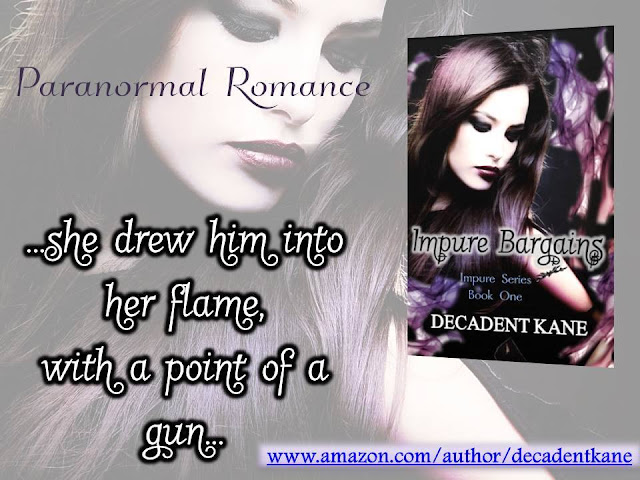 Surprised by the female's actions, Desiderus watched her run for a moment before his mind registered her actions. Her obsidian hair flew behind her with a strange bag slung over her small shoulders. In a way, he should have known Haven would bolt. Experience all but told him that. Many had run and failed. Desiderus shook his head and a grin spread across his lips. She wouldn't get far and not just because she was naked. He had a pretty good idea that Haven didn't worry about her loss of clothes as much as she worried about what he might do to her. He would have loved nothing more than to chase after her...but she needed to be taught a lesson, to understand what it meant for him to have her name, for him to be in control. 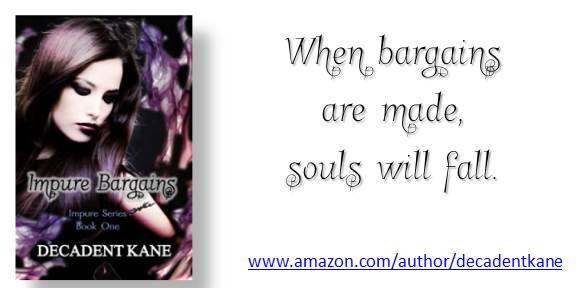 After quickly making Ba'al's sign in the air in front of him, a toad with a circle, magic flickered into the sigil like sparking a match. The sign brightened to an orange color. Desiderus had been a demon so long it took seconds to create. Under his breath, he let her name roll off his tongue in one easy motion, "Haven Rowe."

The color of the sigil sprinkled away on a breeze and black smoke swirled. Haven's image slowly began to appear, little by little, tantalizing, as if she somehow knew he wanted her body, far more than he had any other mortal female. Her legs came first, the lazy curve of her hips, he groaned with the swell of her heaving breasts, and finally her face construed in a perfect scowl piercing him with those damn blue eyes. 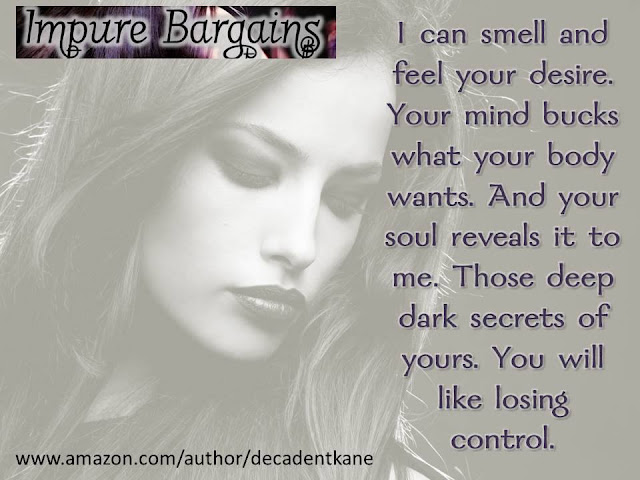 "Running will do you no good, Haven." Inside lust coiled around his core, urging him to do anything but stand there looking staring. Her skin shimmering with sweat, making his tongue slip out to lick his lips. He swallowed a groan at the thought of tasting her tanned flesh. Lost in his erotic notions he didn't see her foot until it was too late and a sharp jolt of lightning like pain raced up from between his legs, shooting over his spine and slamming into the base of his brain. Colors formed in his eyes and he blinked it away as his stomach churned. His knees weakened, but he kept himself standing somehow, adrenalin replacing the pain as anger mounted inside him like a lion.
"But that does demon." Haven turned to run for the second time and despite the throbbing radiating from his balls, Desiderus reached out for her, latching fingers around an ankle that had come up from the ground and Haven fell front first into the dirt with Desiderus falling on top of her.

You want Impure Bargains for FREE!!!
Click on giveaway below and enter! 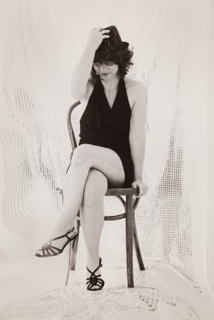 Decadent Kane, author of the trouble with elves series, writes paranormal romance with heat. She lives in Wyoming with a full house: 3 dogs, 1 cat, 1 guinea pig, 1 rat, 2 kids, and 1 fiance.
An elfess in human form, Decadent enjoys dipping her fingers into the human realm where she took pen to paper and began the tales of the trouble with elves. Her obsessions include reading, Dean Winchester, and honey.
She will devour your soul with glimpses of the feral ridden drow elves, with their dark skin and soul consuming. She'll sneak morsels of naughty thoughts to you via goblins, and seduce you into stepping inside the elven realm where females disappear when lust takes over among other elfish troubles.

Follow the wisps.
But never look a drow elf king in the eyes...</ div> 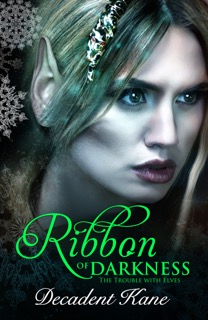 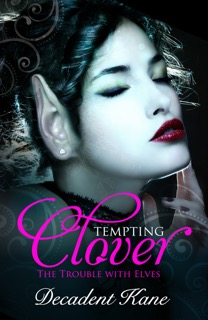 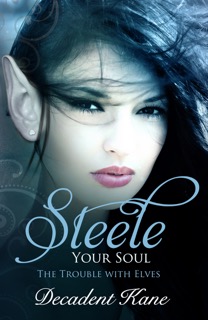 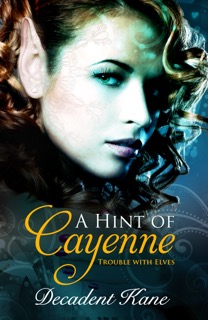 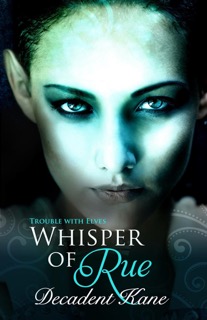 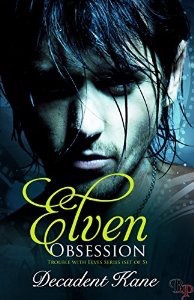 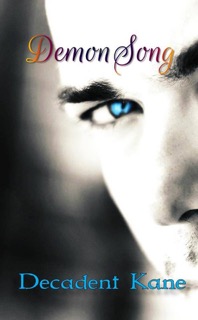