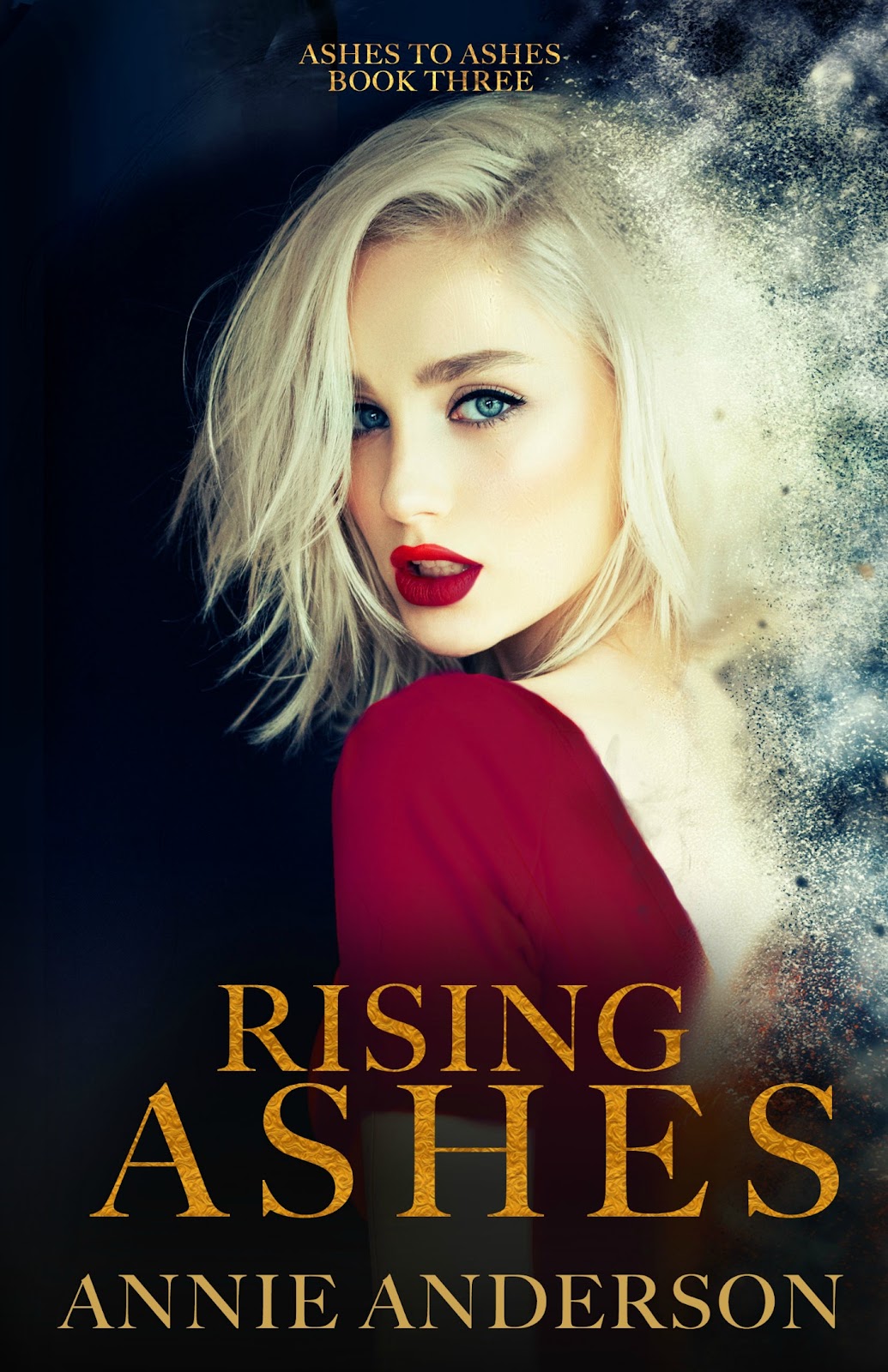 Synopsis:
West Carmichael is not my real name.

It is the name I pulled from thin air over five hundred years ago. I don’t come from royalty—I come from the dregs of the ethereal. As the King’s assassin, I have more blood on my hands than most. I don’t deserve her. I don’t deserve anyone.
But I will keep her safe.
Even if I die trying.

My name sounds like the heroine of a historical romance novel – not that I read those or anything. My life so far: Dead parents? Check. Broken heart? Check. Evil mistress of darkness, hell-bent on power and thirsty for my death? Big. Honking. Check. But this mess won’t get cleaned up by itself.
I’ve got a job to do.

As these two reluctant hearts fight their pull, they must decide if they want to fall apart in the midst of the chaos swarming around them or yield to their hearts…
and rise. 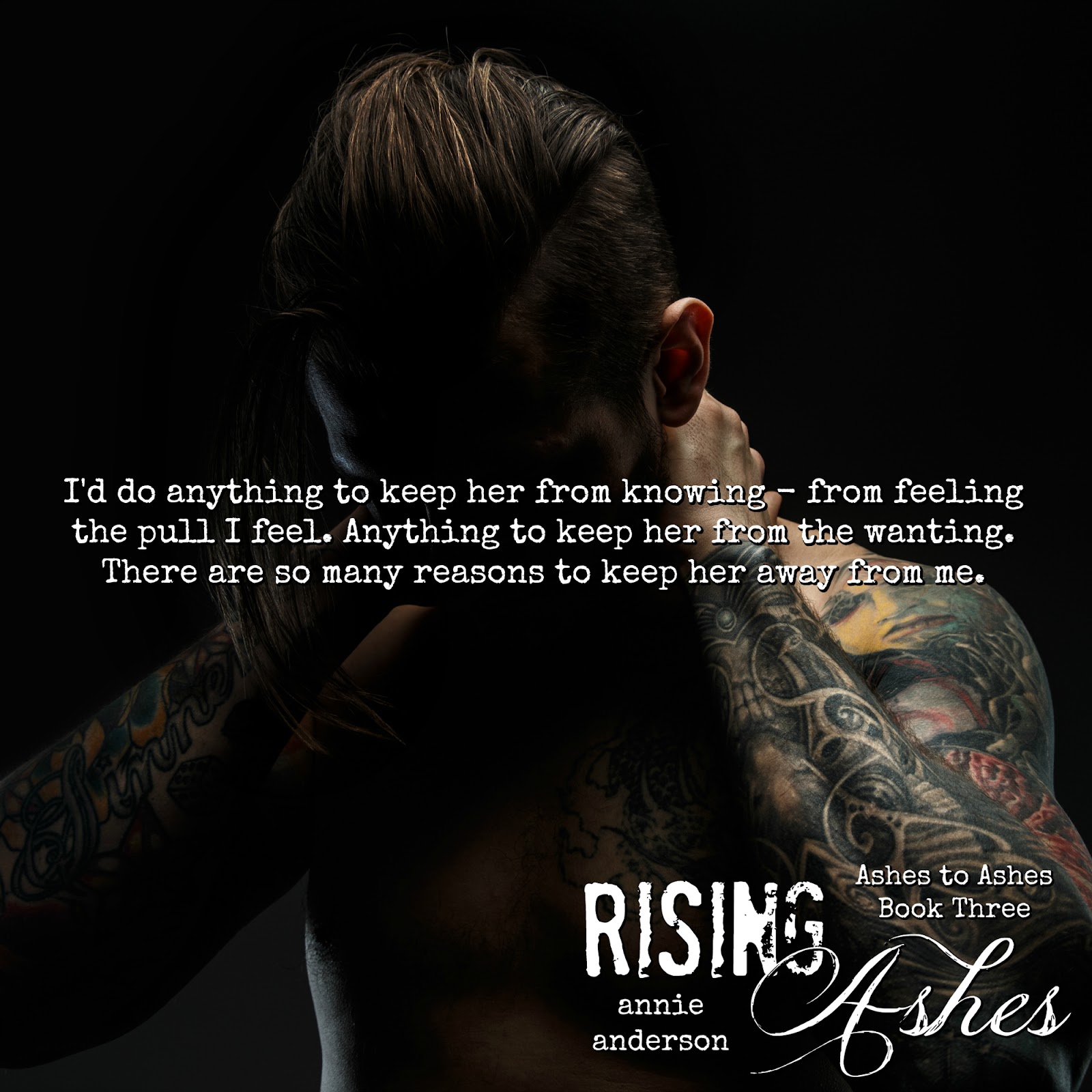 EVAN - 1928 - Los Angeles, CA
The first time I met West Carmichael, I was singing at a speakeasy in Los Angeles. My parents didn’t know where I was, and for the first time in a long time, neither did Aurelia. Hiding from a Seer is probably the hardest thing I’ve ever done, but a special cloaking amulet from a witch friend seemed to have worked wonders.
It was pretty. A sapphire the size of my thumbnail set in a silver filigree setting hanging from a thin chain that rests just below my collarbone. It wasn’t the nicest piece of jewelry I owned, but it was my favorite.
Maybe because it granted my freedom.
Or maybe because it matched my royal blue silk charmeuse gown to perfection. I used to hate dressing up, but this dress made me feel like a woman. It was an off the shoulder number with a daring sweetheart neckline – far ahead of its time. It fit like a second skin until it hit my thighs and then flared out like a calla lily into a delicate but short train. It may not have been the most comfortable dress I owned, but it made me feel like a sexy siren. Something that with my diminutive height, I rarely felt.
I was alone – finally alone even in this sea of people– after so much time with the ones I loved breathing down my neck. It was like a vacation. I needed something of my own. A secret, a life, something to break away from my family. Something that didn’t say princess or royalty.
Something that let me just be me. Singing was it for me.
I was ending my five-song set with a favorite of mine, an old Jane Greene song when I saw him. I’d seen him around town a few times, when I was shopping by myself or when I watched a boxing match at the Olympic Auditorium, a scandalous activity for an unchaperoned young lady.
But we’d never met.
He was handsome. I even daresay beautiful, if you can call a man like that beautiful. He was tall – taller than anyone in the room by nearly a whole head –and built so powerfully he made the other men look like pitiful adolescents dressed up in their daddy’s clothes. It was difficult to tell if his hair was as dark as it seemed in the low light of the secret club, but it appeared black in the dim. Dressed to the nines in a brilliant black suit, he moved with grace through the crowd until he found his seat at the only open table in the joint, folding his huge frame into the chair with the grace of a jaguar.
Papa had taken me to Brazil when I was just a little girl, and we saw the big cats roam the rainforests. He moved just like those jungle cats, scanning the room for prey and threats, watching everything with disinterest, as if he could take or leave the sights and sounds and people. As if he were bored in this raucous party that seemed to never end.
© Copyright 2016 Annie Anderson Also Available in the Ashes to Ashes Series 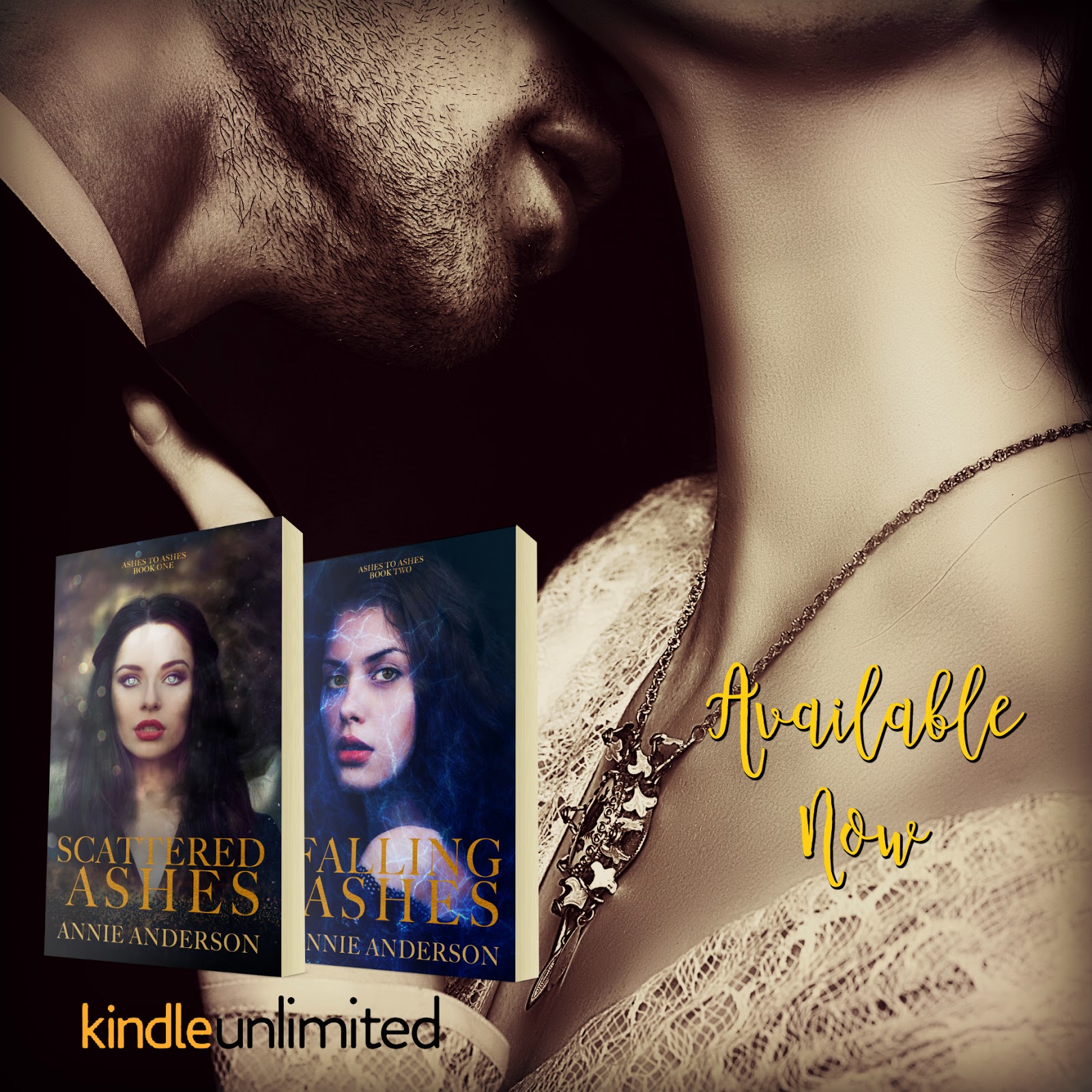 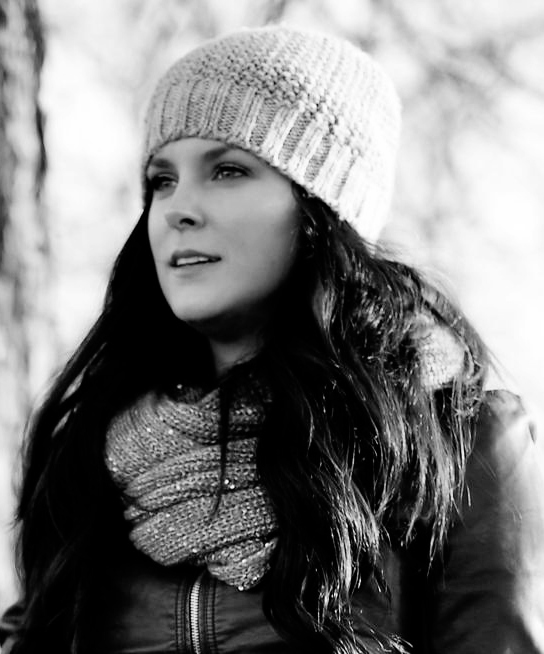 Annie Anderson is a military wife and United States Air Force veteran. Originally from Dallas, Texas, she is a southern girl at heart, but has lived all over the US and abroad.

As soon as the military stops moving her family around, she’ll settle on a state, but for now she enjoys being a nomad with her husband, two daughters, and old man of a dog.